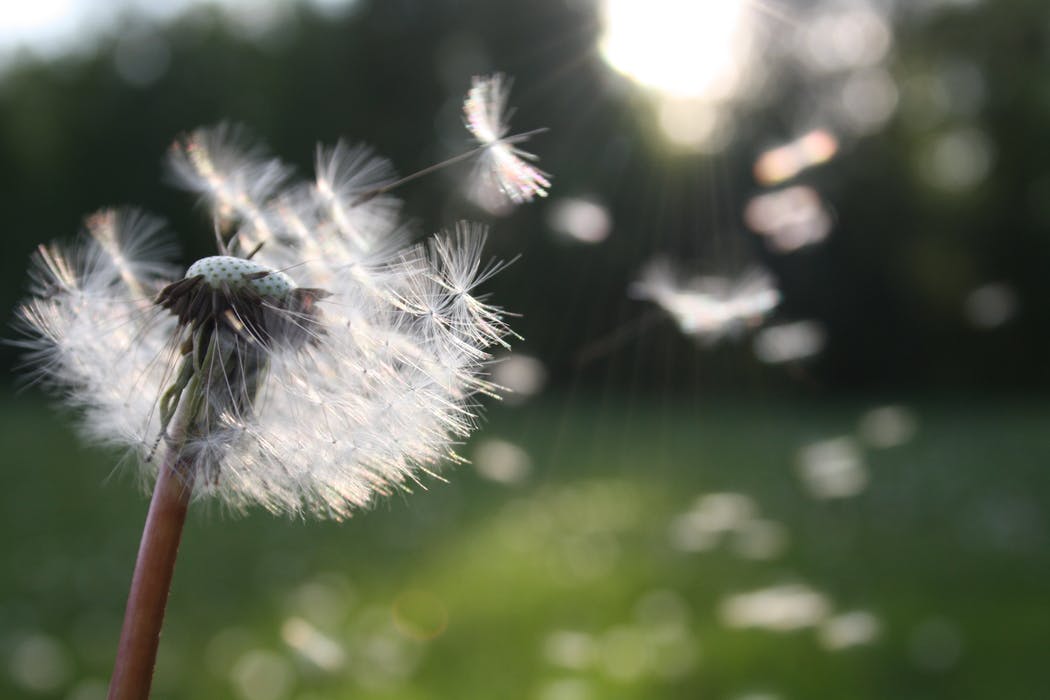 Harriet Tubman was born a slave around the year 1820 on a Maryland plantation. As a child she was taught the Bible by her godly parents but they were never allowed, being slaves, to gather in a group for church.

When Harriet, nicknamed “Minty” was 13, she suffered a severe blow to the head from a two pound weight being thrown at her. The weight was intended to hit another but she stepped in the way, and suffered a traumatic brain injury (probably frontal lobe) making her unconscious for days. For months she slipped in and out of a ‘stupor’ yet a constant prayer remained on her lips.

Her wound finally healed but for the rest of her life Harriet suffered terrible headaches and had moments where she would suddenly black out for a few minutes or hours. Sometimes during a conversation she would black out only to awaken to continue on the flow of conversation right where it left off.

Did having a brain injury stop this remarkable lady from helping hundreds of slaves to freedom? No. Harriet Tubman had courage!! She was unstoppable. Why?

Because Harriet Tubman looked to God for help. She was constantly talking to Him while seeking His guidance through persistent prayer.

She spoke to God pleading for help as she fled the plantation seeking freedom. His love cradled her and surrounded her while she slept in the woods on dark nights. God gave her deep peace as she traveled in secret under wagon blankets to hide her. It was her trust in God that gave her the courage to run towards freedom and then turn back to help others do the same.

I truly believe that having suffered TBI gave Harriet the courage and fearlessness that was intended from God all along. Her brain injury strengthened her faith, trust and reliance on God deeper than if she had no injury at all.

This brings me to the present. Currently many of us are suffering from TBI or chronic illness and wondering “Can God use me?” Many of us feel rather useless at times due to our limitations but this simply isn’t true. There is purpose. God wasn’t finished with Harriet at 13 when she became brain injured and He isn’t finished with us yet either. We may not run an Underground Railroad or have our names in history books, but that doesn’t mean our lives can’t be used by God to help others. Simply being there for someone in everyday settings alone is huge because true heroism is found in everyday people too, no matter what the world looks at as successful. Maybe it appears like no one notices, but God does and His face is upon every living, loving, and giving person because He knows all, sees all, and is using our lives for a far greater plan that we aren’t even capable of imagining.

I'm a TBI warrior whose hope and strength comes from God. View all posts by Viv

This site uses Akismet to reduce spam. Learn how your comment data is processed.