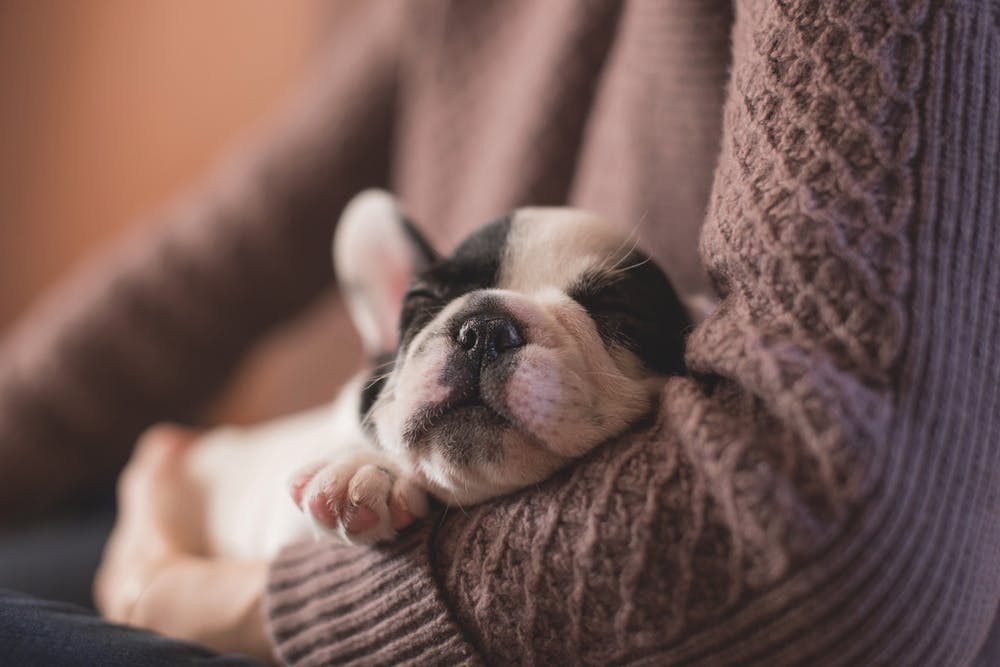 “A soft heart in a cruel world is not a sign of weakness but courage.”

This encouraging quote was on a church sign that we passed today and I just had to share. May we keep on loving like Jesus loved with a tender heart that is unafraid to show His love in a broken and fallen world.

7 Beloved, let us love one another: for love is of God; and every one that loveth is born of God, and knoweth God.

8 He that loveth not knoweth not God; for God is love.

Has this been said to you? Those of us chronically ill or injured have probably been given this all too common line, “You don’t look sick.” Or how about this one, “Well, you look good!”* 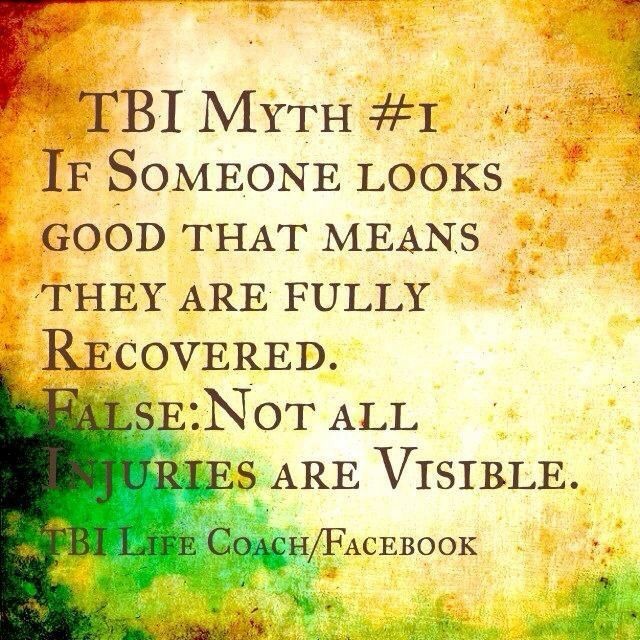 Most people have five senses; taste, touch, see, smell, and hear. Now, we can mistakenly use our sense of sight to judge someone’s sense of touch.

An injured brain can not be seen. The brain is enclosed by the skull and a protective water layer called dura matter (both of which are damaged on me). Injured brains are felt.

Fatigue can not be seen, it’s felt.

We can’t judge a person’s sense of feeling based on our sense of sight.

This is why invisible illness is so misjudged ending up with the ill feeling very much alone.

I met a lady in my brain injury group whose teenage son suffered a severe traumatic brain injury after being struck by a car and then run over by a second car which dragged his body underneath it before stopping. When she arrived at the hospital she told me he looked to her like an alien. His brain was actually visible and he was so beyond recognition, she could only identify him based on the fact that he bit his nails which was the only recogizable part of him. This is probably the worst case of TBI I have ever heard of, and by some miracle, her son survived his brain injury but with many many deficits.

Yet, this is not the norm. TBI is typically an invisible malady. It effects all of life in so many various aspects most of which go unseen to onlookers. TBI is felt. Chronic fatigue is felt. Autoimmune diseases are felt.

We want to be well. We don’t want to wake up every day wondering what we have to do to just barely get by. We don’t want to tell our best friend we can’t receive her visit because we are too weak. We hate missing church. We want to get up, feet hit the ground running and get everything done while having strength and energy to play with our kids and make chocolate cake for dessert.

Not all ilnesses are visible, rather, they are hidden inside the intricate workings of our very fragile bodies that can easily become disfunctional living in this fallen world. While we may not look sick, believe me when I say we are bravely fighting every day and never, ever giving up….. and are courageously smiling and enduring through the pain.

*This post was written a long time ago. I’m no longer frustrated over the way people respond to invisible illness, but I still feel this post holds a few valuable insights worth sharing with others. ~Viv