My father-in-law and husband had a huge blow up that went unresolved for over 2 years during which there was no interaction, no holidays, no visits, or phone calls.

See, they were so much alike, both quiet, strong, INFJs, who march to the beat of their own drums. Because of this, there were walls of awkward silence, barricading them from reaching out, picking up the phone and hashing it out. Instead, it was silence.

I had prayed hard for years that there could be restoration and removal of hurts, forgiveness, and opened love displayed. God heard my cries and after two years and seven months of silence my husband told his mom in June of 2017, we would like to come visit for Thanksgiving. When she told my father-in-law his joyful response was “Oh sure!” He was happy to know he would see his son and four grandchildren again.

But, in July, about three weeks later, he died suddenly of a massive heart attack.

It was too late.

We are never guaranteed tomorrow.

We are only given today.

So, pick up the phone this father’s day. Better yet, go see your dad. Even a card in the mail can melt away hurt and slowly open the lines of communication. (We did this.)

I know these relationships can be tricky, stressful, messed up, and hard but honestly, don’t let the sun go down on your wrath. You may never get another chance to make things right. I’ve seen it and lived it with my own eyes and l hope this post I write encourages someone out there to try to make things right. All we can do is try and leave the rest up to God. He is Healer of hurts. He helps us forgive. He can bring about reconciliation. 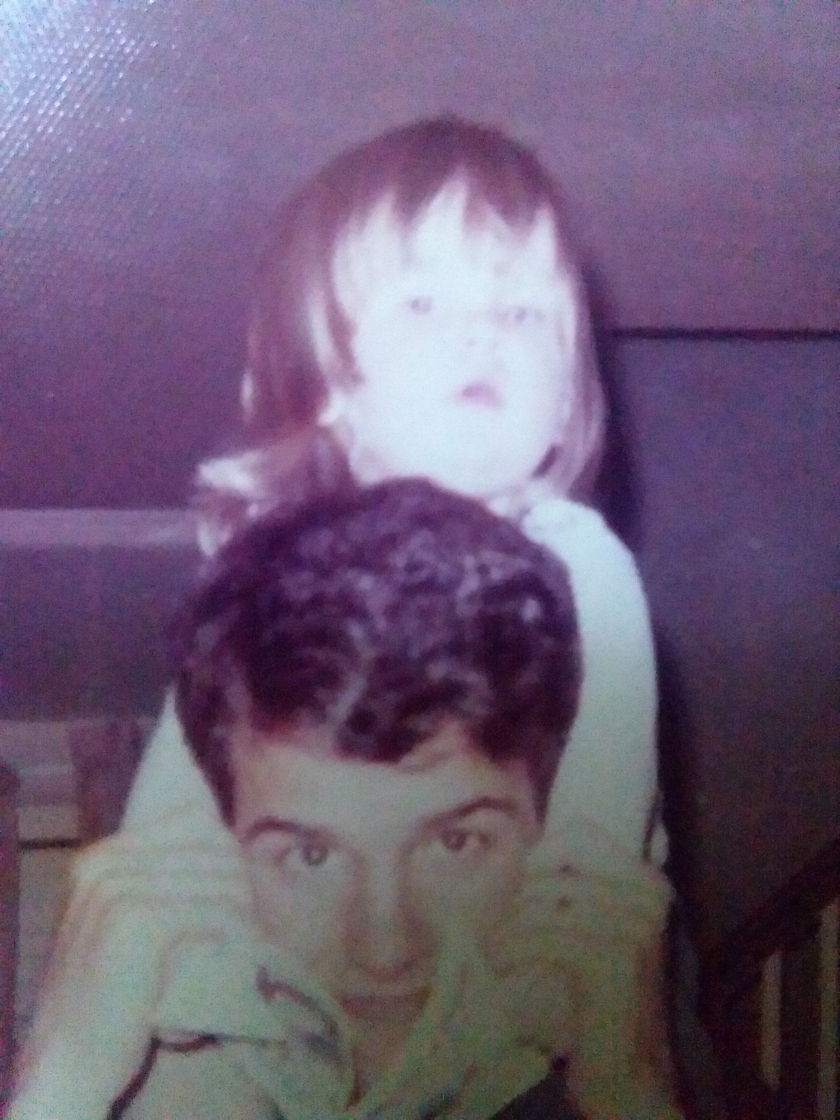 As a small girl growing up in intercity Philadelphia, I learned the meaning of fear quite early on, for evil was all about me. There were drugs, bars on every corner, gangs, and crime constantly. Yet, in the midst of all this, I was especially afraid of fire. Living in a row-home meant, if one house burned the whole block usually became engulfed in flames as well.

Knowing my fears, my father would read this psalm to me at night before tucking me in bed.

121 I will lift up mine eyes unto the hills, from whence cometh my help.

2 My help cometh from the Lord, which made heaven and earth.

3 He will not suffer thy foot to be moved: he that keepeth thee will not slumber.

4 Behold, he that keepeth Israel shall neither slumber nor sleep.

6 The sun shall not smite thee by day, nor the moon by night.

8 The Lord shall preserve thy going out and thy coming in from this time forth, and even for evermore.

This psalm has carried me and comforted me for years.

This Father’s Day, I’m thankful for a loving dad who read the scriptures to me, prayed with me, and lead our family in family worship daily.

He is an amazingly loyal and faithful father to me, much like my heavenly Father who never fails in caring for me through storms that rage and threaten.

I’m so thankful for this precious Dad of mine. I love you Papa!